HomeBlogTransitioning into the Digital Age, a psychological journey 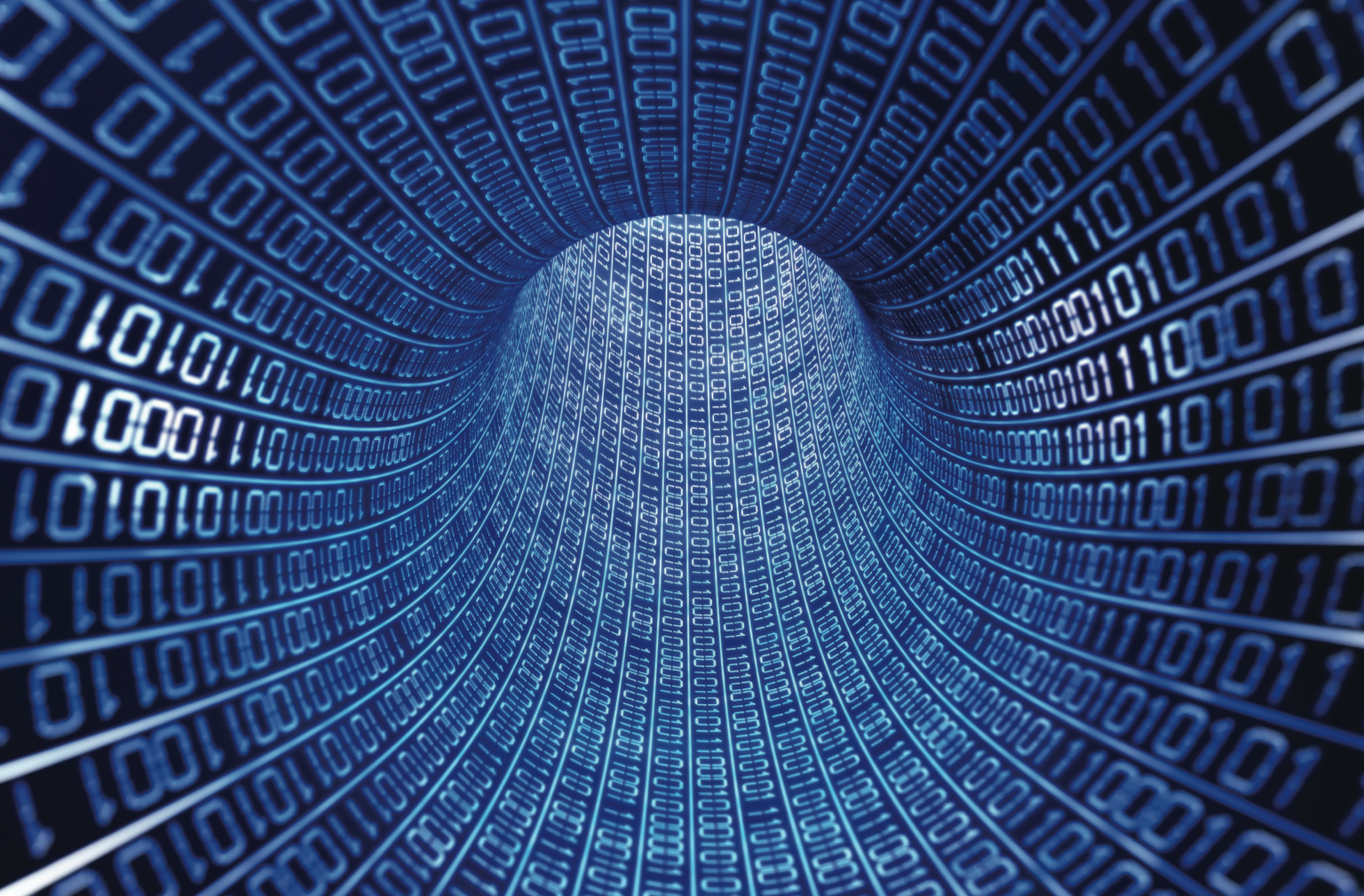 Resisting digitalisation is likely to render you a good candidate for extinction from a Darwinian perspective. Transition is uncomfortable, even painful—we speak with Joanna Chin, Director & Executive Coach, Turningpoint Asia to get her take on what HR can do to make this transition a bit easier.

It wasn’t until three years after the first iPhone was released that Chin actually bought one. She explained, “I thought it was too big and terribly complicated compared to my old mobile phone. However, once I got over the initial period of discomfort adjusting to the new technology and feeling like a ‘technology idiot’, I was hooked.” She said that her initial resistance—clinging onto the ‘old’, followed by a change of mindset, and an eventual adoption of the ‘new’ is a good example of the type of process that goes on when change occurs in an organisation.

Digitalisation is inevitable as companies fight to survive in today’s rapidly changing environment—arising from ever-evolving technology, which has been well documented previously in HR Magazine. The findings of the Boston Consulting Group Innovation Survey 2014 now concur as to the importance of digitisation and innovation to HR, in that 75% of the 1,500 global executives surveyed reported innovation among their companies’ top three priorities. This is not surprising given that, for billions of consumers, the Internet experience is principally now through their mobile devices. By 2017, according to Gartner Inc. mobile-app downloads will have totalled 268 billion and the pace of uptake is likely to continue to accelerate.

Chin offered seven tips as to how HR can overcome resistance in this environment and make the most of what new technology brings.

7 tips for HR on transitioning:

1 Acknowledge that ‘digitalisation’ is not just another change, it’s a transition: change is situational—a switch in reporting lines, a change in strategy. Transition is a psychological reorientation process that people go through to come to terms with the change. It is a journey of letting go of the old, going through a re-adjustment phase and then adopting the new.

2 Understand why resistance is normal: change creates a conflict in our brains, between doing what is already hardwired in our brains—requiring little energy and doing something that is new or unfamiliar—requiring a lot more effort. It is a conflict between our conscious and unconscious brain. The brain prefers to use what is hardwired and a change requires using conscious resources to create new ‘wiring’, which requires great cognitive energy. As a result, the brain pushes back and resists the change. Inherent in change may be threats to our primary needs as a human being. Therefore, change is very uncomfortable.*

3 Examine yourself: why change and what are the risks of not changing? Why am I resisting the change, what am I afraid of— lack of knowledge, clarity, support? Are my fears 100% justified or are they just in my own head? What can I do to lower the fear barrier? Do I have self-limiting beliefs that limit my capacity to grow?

4 Get rid of self-limiting beliefs: with each limiting belief, write something that is opposite and positive. For example, from ‘I am a technology idiot’ to ‘I am a quick learner and this is a great chance to prove myself’.

6 Don’t give up: relapsing into old ways, when you feel discouraged or out of control, is inevitable in the process of transition. It is important to have someone to cheer you on.

7 Celebrate: include celebration when your goal is reached as part of your action plan.

* Derived from the work of David Rock, Director, Neuroleadership Institute

With these tips in mind and by adopting the suggested strategies, both HR and their entire workforce should be able to make their digital transitions faster and more successful. 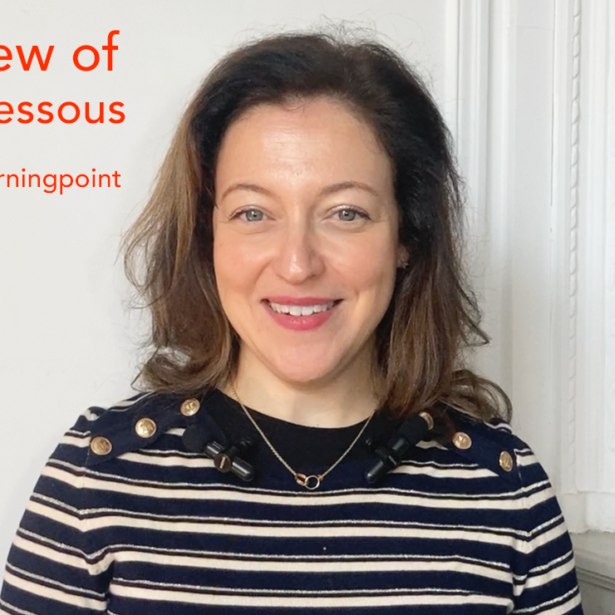 We asked Guila Clara to share her vision of coaching with us. 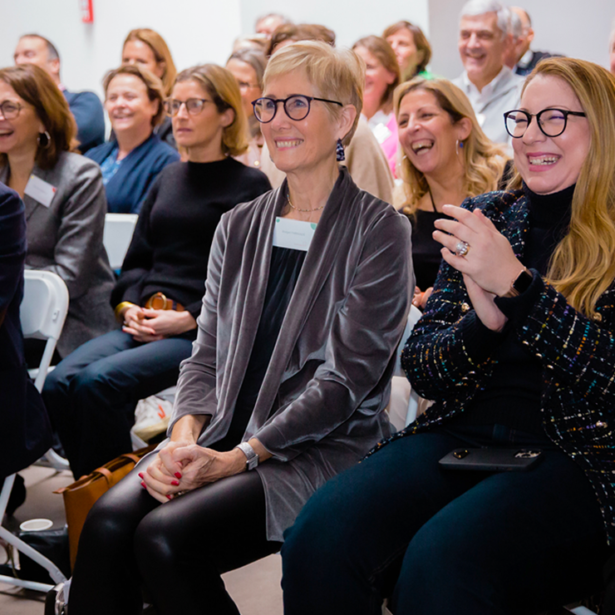 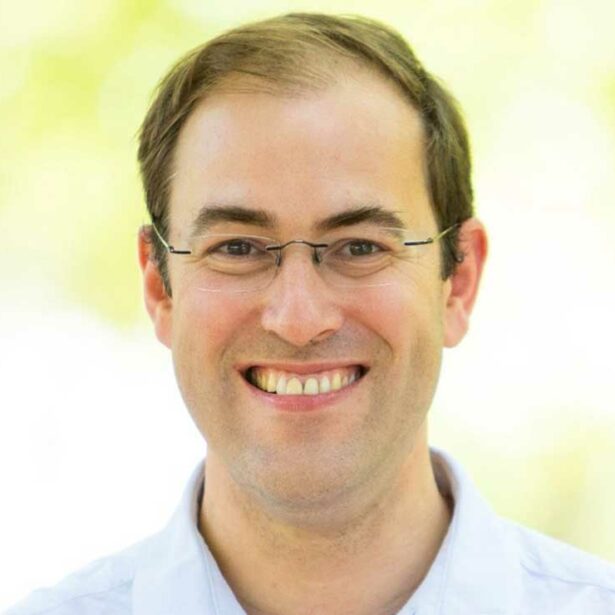 We had the pleasure of interviewing Arnaud Britsch, Deputy Director of the Institut Européen de… 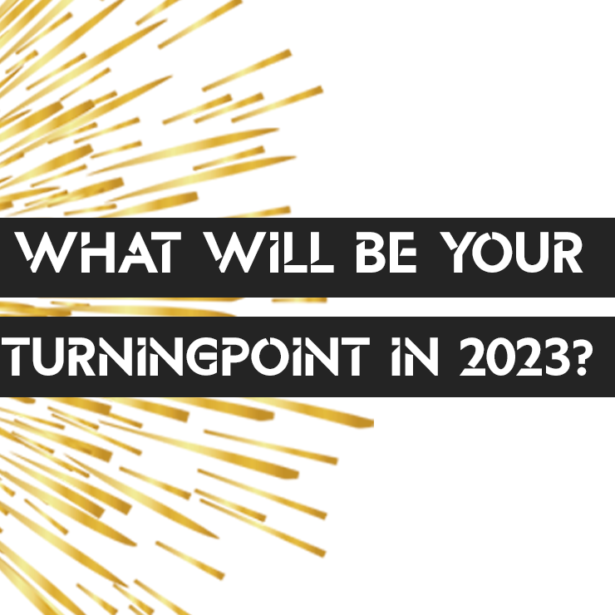 What will be your turning point in 2023? 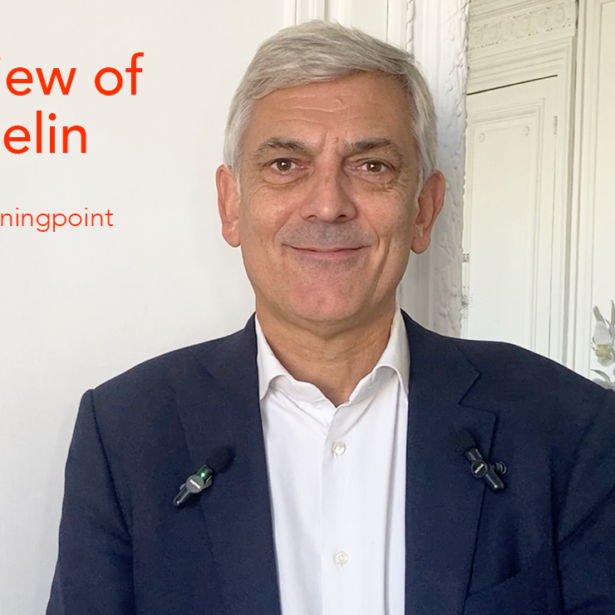 We asked one of our coaches, Marc Gosselin, to share his vision of coaching with us. 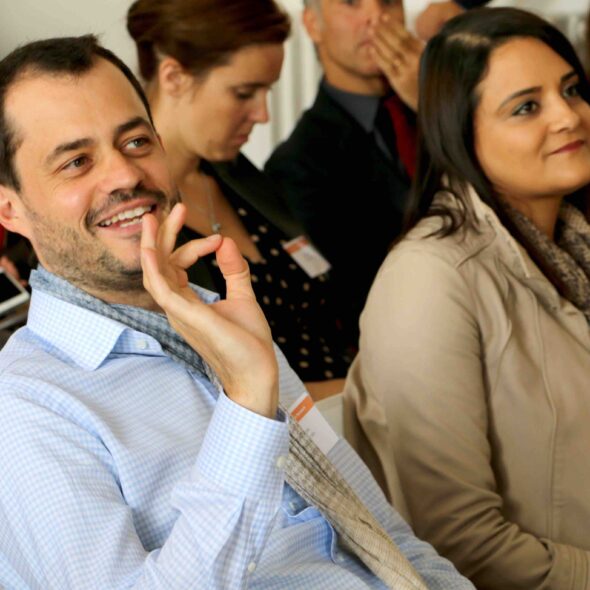