“A great team with a unique spirit” 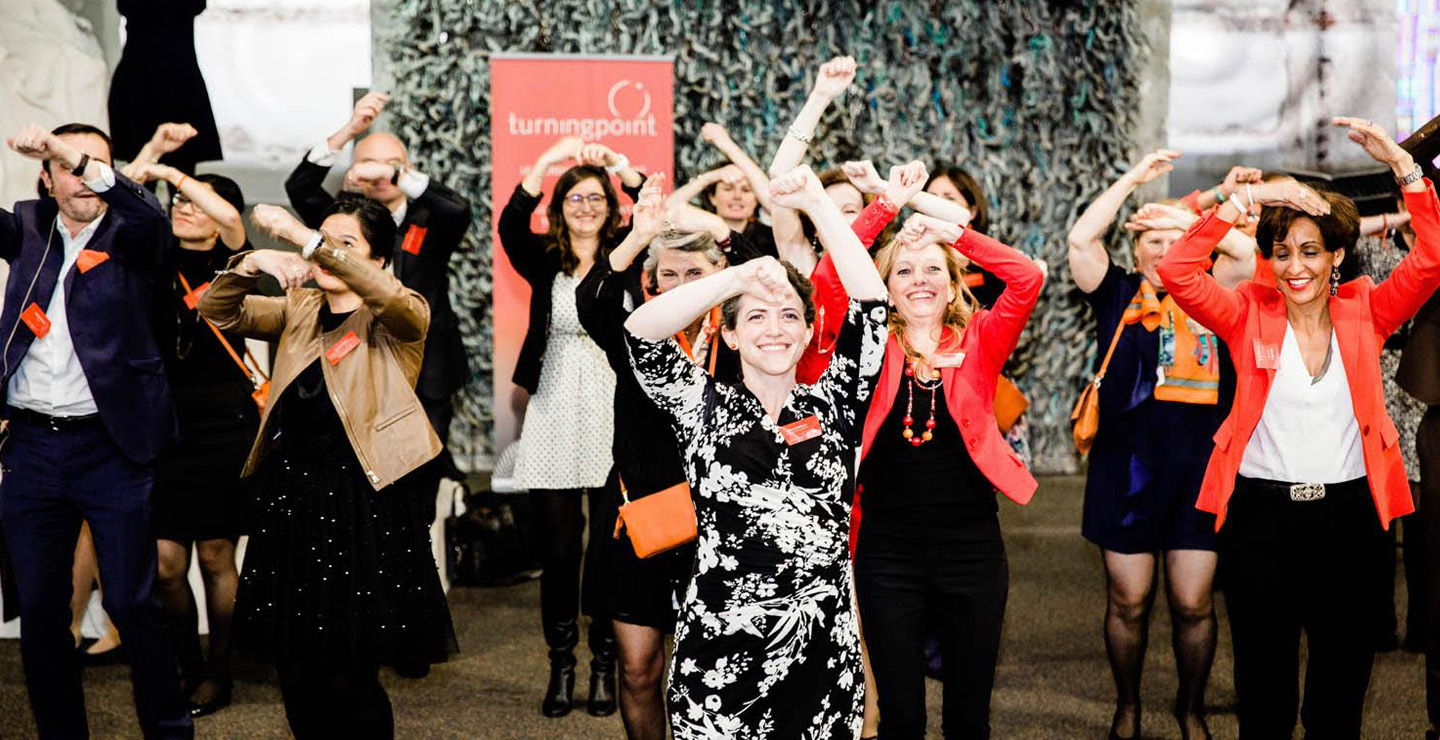 1 – Toggle point, lever to pivot, turn, change. On a nautical chart, reference to trace your route and reach your destination.

2 – A (great) international coaching and transformation consultancy, committed to developing authentic, innovative and collaborative leadership in executives and entrepreneurs, their teams and organizations.

Turningpoint is an international coaching and leadership development consultancy dedicated to the leadership development of Top Executives and High Potentials, in the service of a compelling vision and concrete results, notably during strategic transitions. Today, the Turningpoint teams consists of 12 partners and directors, a permanent staff of more than 20 people and a community of 200 coaches facilitating all over the world in English, French, Italian, Dutch, German, Spanish, Cantonese, Mandarin and more… 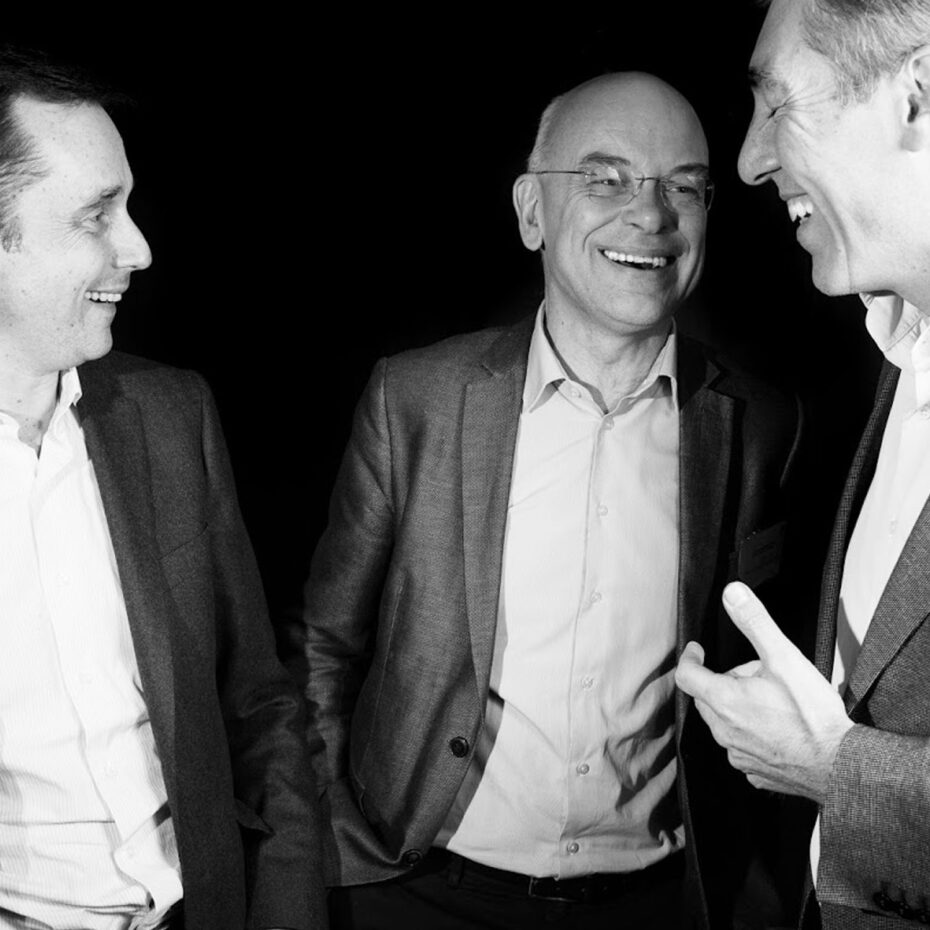 Turningpoint is a Franco-British firm with its international headquarters in Paris. The adventure began in London in 1999 with a research project on leadership, in collaboration with Ashridge University and HEC Paris. Since being established in Paris in 2008, Turningpoint has experienced rapid growth. To support our clients’ needs, Turningpoint opened offices in Hong Kong in 2013, Geneva in 2015, and Milan in 2016. The London office was reinforced in 2018. Turningpoint operates in the Americas from New York and Sao Paulo. On every program, Turningpoint provides an adventure with senior coaches united by the excellence of professionalism combined with essential human values. Partners manage the local entities, while global operations are led by three partners, Olivier Pelleau, Michel Mornet and Edouard de La Moissonnière.

Leaders who are visionary, conscious of their vocation and that of their organization, courageous enough to overcome personal interests, and who engage their ecosystem can build more creative, collaborative, and responsible communities capable of responding to the economic, social and ecological challenges facing our world.

Our mission is to develop these leaders, communities and organizations. 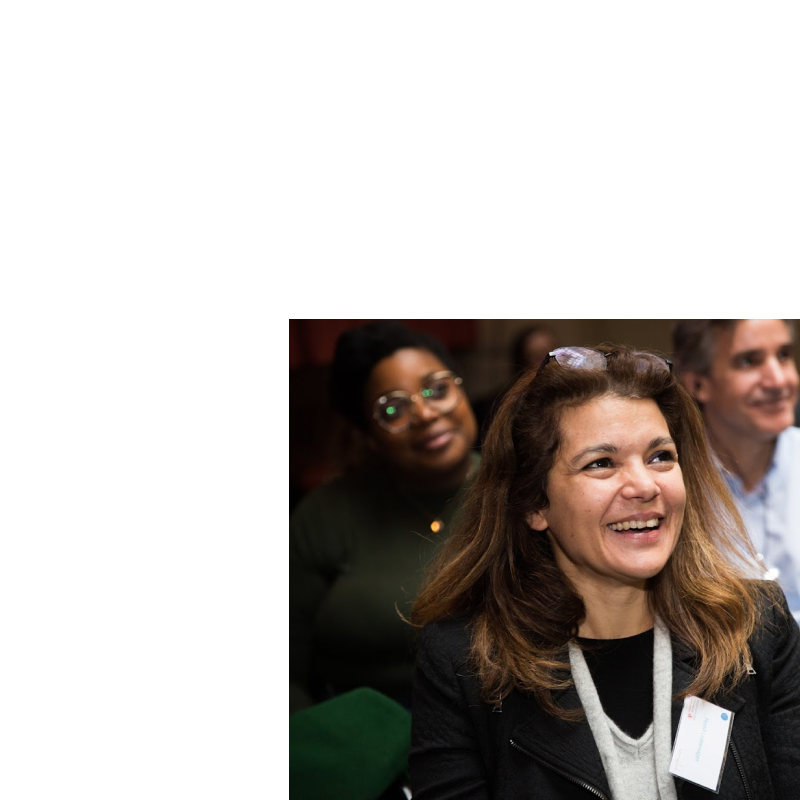 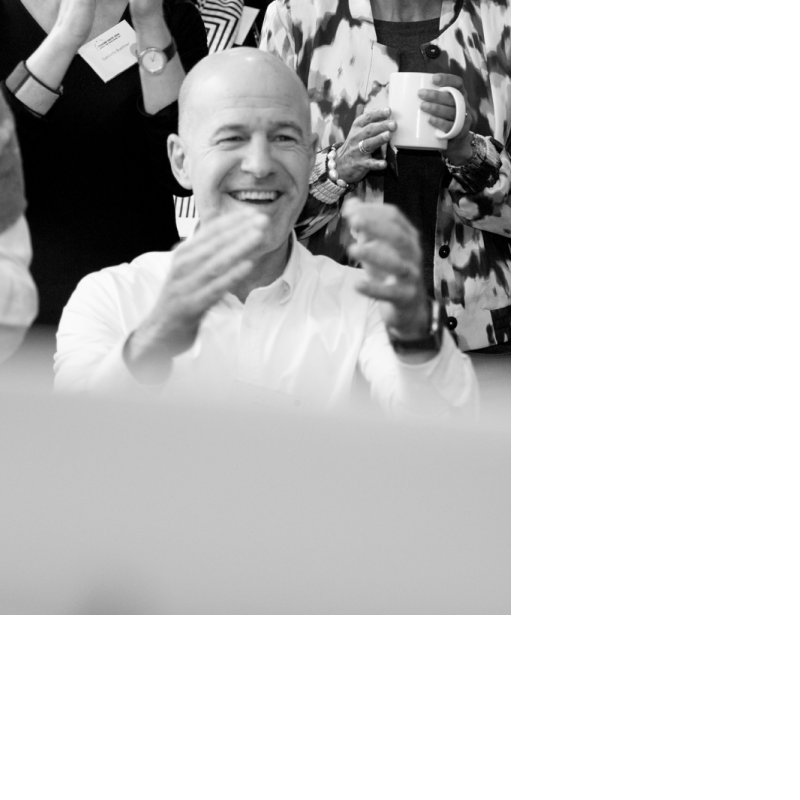 Our coaches,
a connected community

Over 200 executive coaches, facilitators and experts in Europe, Asia and the Americas.

Discover our insights and events 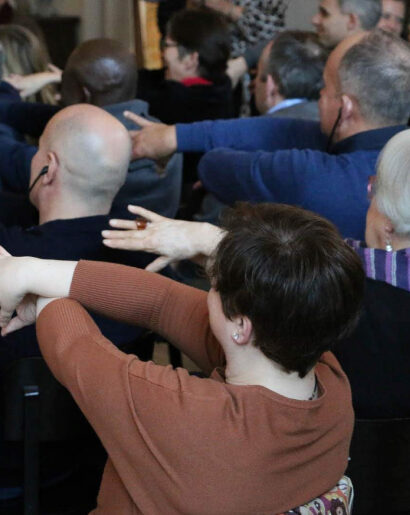 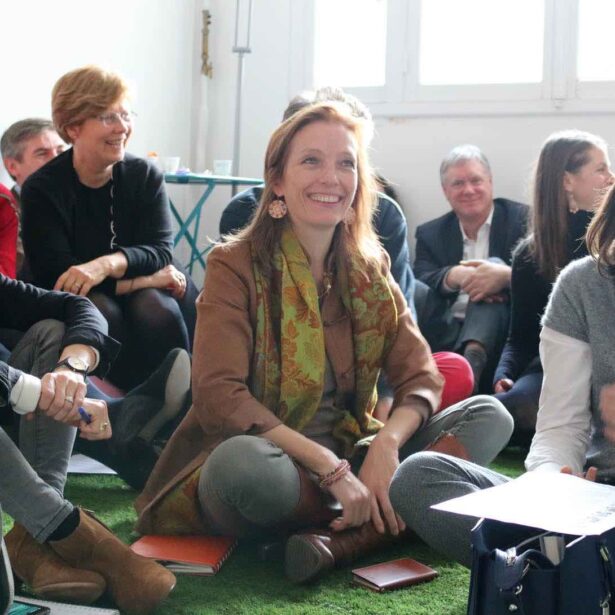 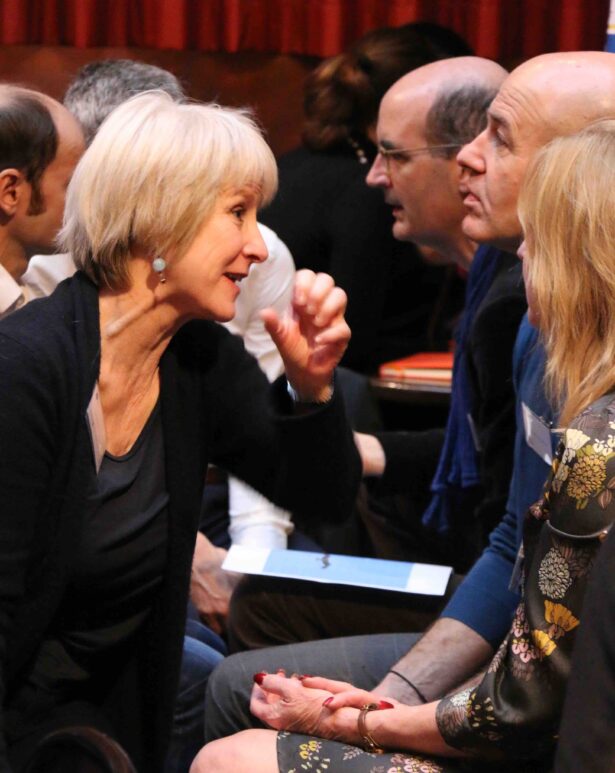 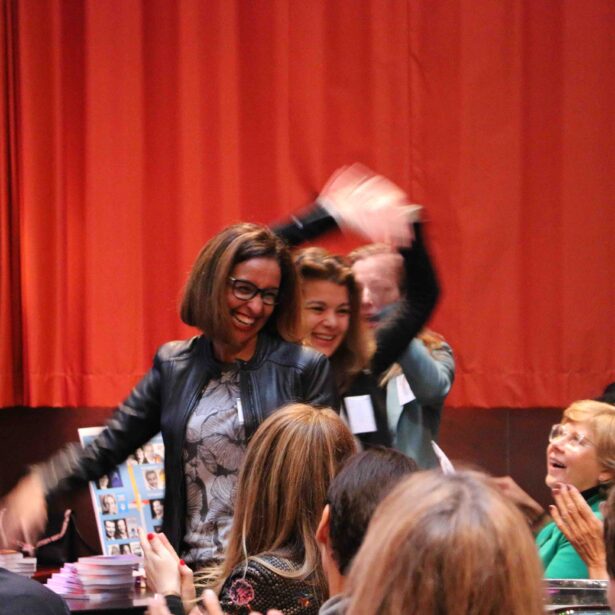 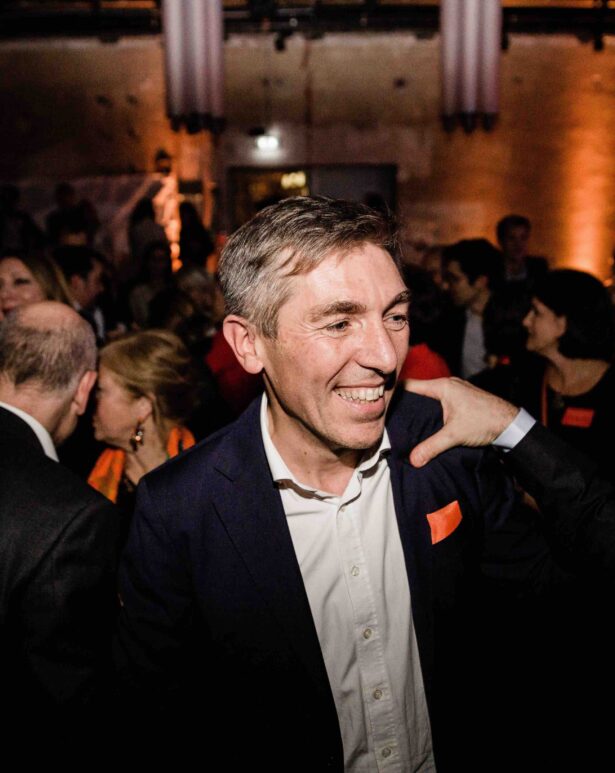 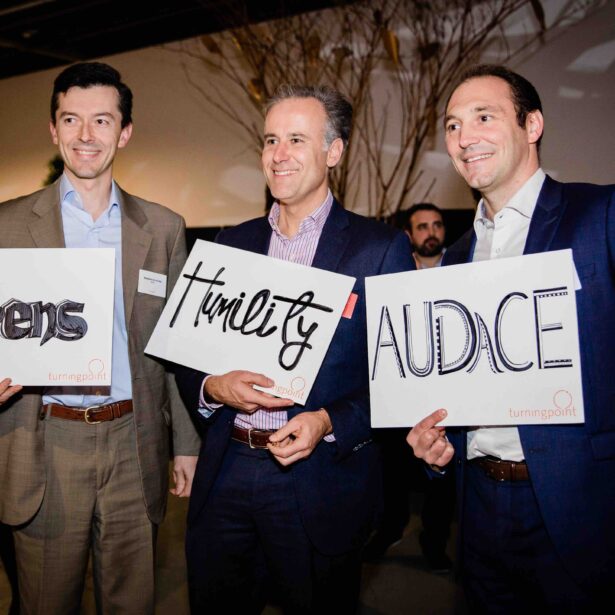 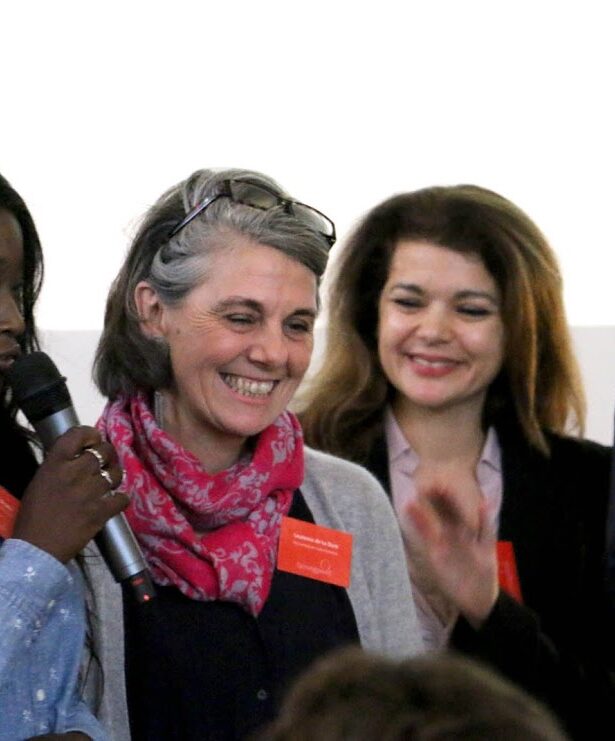 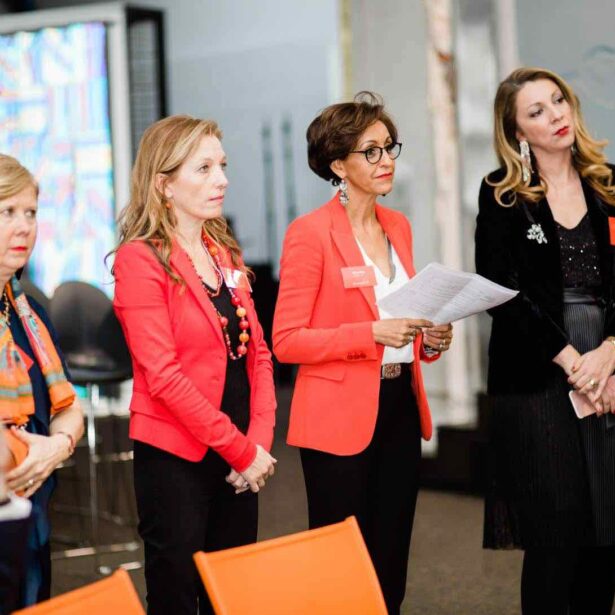 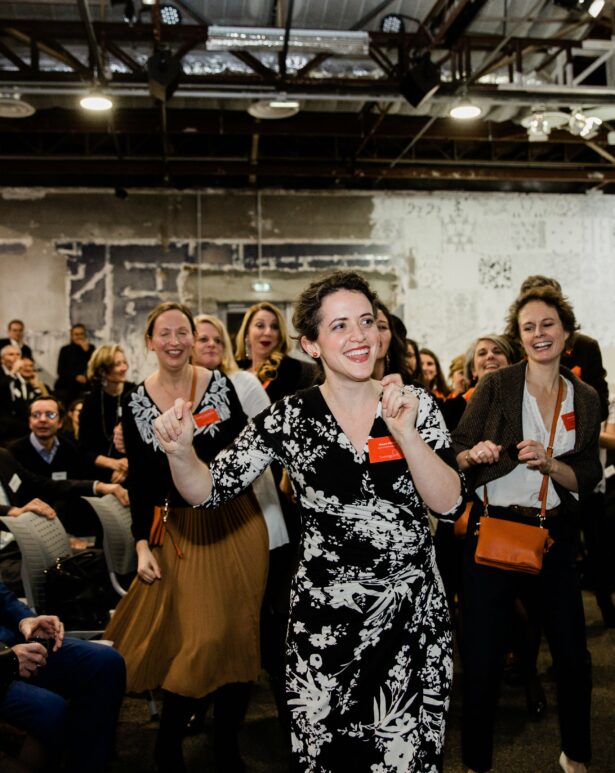 Contact us
and let’s see how we can help you.